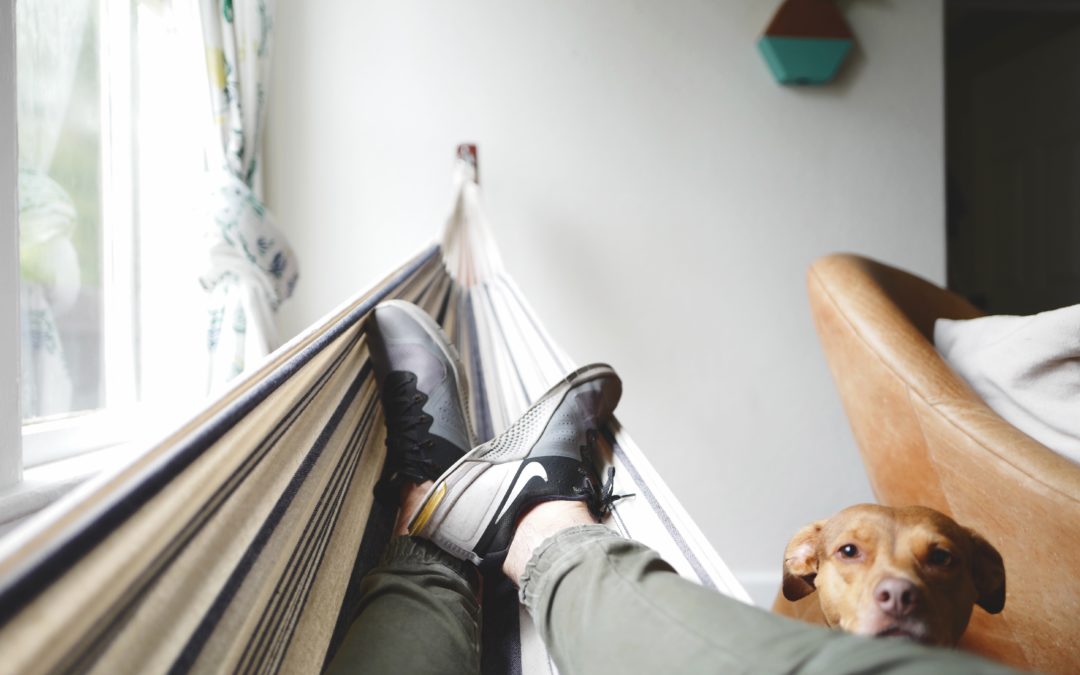 Imagine your 83-year-old mother who lives alone falls at home and is taken to the emergency room. She has multiple bruises, but no apparent broken bones. Despite the x-ray findings, she can’t safely walk on her own and going home alone seems to be out of the question.

She is kept overnight in the hospital and additional studies are ordered to see why she has so much pain when standing. To make things more complicated, your mother has now been placed in the hospital under “observation status.”

This is exactly what happened to my mother five years ago. The only way I knew she was on observation status was because I asked to speak with the case manager.

She was eventually admitted to the hospital when an MRI revealed a hip fracture, so she underwent surgery to repair her hip. Two days after surgery, she was transferred to a rehab facility.

So, what is “observation status?”

According to the Medicare Benefits Policy Manual, observation status is defined as “a well-defined set of specific, clinically appropriate services, which include ongoing short treatment, and reassessment, that are furnished while a decision is being made regarding whether the patient will require further treatment as hospital inpatients or they will be discharged from the hospital.”

Here’s what you need to understand about being listed as under observation in the hospital:

Medicare will only pay for rehab care in a nursing home when the patient has been admitted to the hospital for a minimum of three days (often referred to as the three-midnight rule).

If you are kept in the hospital for three days under observation status and then transferred to a nursing home for rehab, you may be required to privately pay for your rehab stay.

One exception to this policy is if you have a Medicare Advantage plan which acts as your primary insurance.

As you can see, getting sick is complicated and ending up in the hospital makes navigating the system even more difficult. Calling Severino Health Advisors will help! We will advocate for you during these challenging times. Contact us today for assistance.