What is the Second Most Common Form of Demenita? 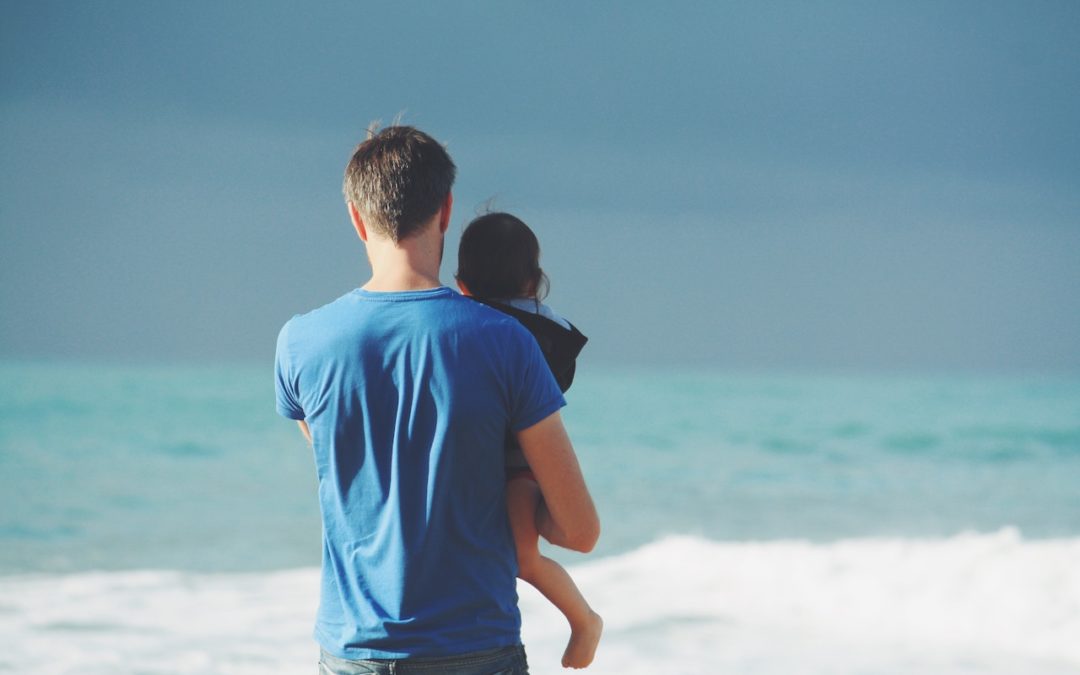 The most common and familiar type of Dementia Alzheimer’s Dementia; however, did you know that Lewy Body Dementia is the second most common type of dementia? Unfortunately, this illness is also the most misdiagnosed form of dementia. The Lewy Body Dementia Association reports that on average, it takes over 18 months to diagnosis, despite obtaining multiple medical opinions. This delay in diagnosis can greatly frustrate caregivers as they watch their loved ones progress into a moderate or severe stage of dementia before being correctly diagnosed. This delay places them at risk for serious side effects if they are prescribed Haldol, a first-generation antipsychotic medication.

Lewy Body Dementia is caused by an abnormal build-up of protein deposits (Lewy bodies) in areas of the brain that affect memory, movement, behavior, and personality. Many patients are often misdiagnosed as having Parkinson’s Disease. Persons with Lewy Body Dementia and Parkinson’s both experience movement disorders making it confusing to distinguish the two conditions.

To differentiate Lewy Body Dementia from Parkinson’s with dementia, keep the following in mind:

Changes in memory, personality, movement, and behavior can be signs of Lewy Body Dementia. It is important to be referred to a physician who is trained in dementia, typically a neurologist. Early diagnosis of this disease is difficult without getting expert care. If you are struggling to get the answers you need on behalf of a family member, contact Severino Health Advisors. We will advocate for you to get the care your loved one absolutely deserves and desperately needs.