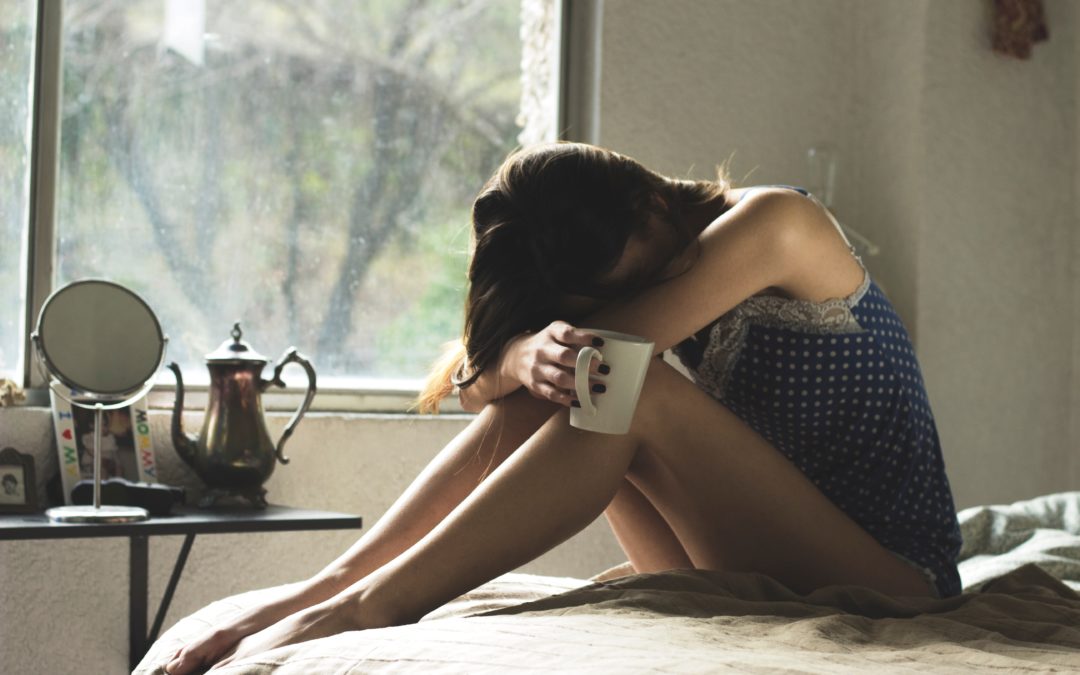 Your gender matters when it comes to pain treatment. Take it from me…

About four years ago, I was in excruciating pain, the worst I’d ever experienced, due to a hip injury and I ended up in the ER.

I’d never been an emergency room patient before, and it was an eye-opening experience to say the least. I did not expect the treatment I received to feel like I was “a pain” instead of “a patient in extreme pain”. I was starting to feel like it was because I was a woman.

Here’s what I experienced:

It wasn’t something I could fake, and I certainly had better things to do than spend my day in the emergency room!

I was shocked that the ER resident that examined me didn’t take me seriously. Instead, he ordered a quick x-ray, gave me some intravenous morphine and when I didn’t get better treated me as if I was a drug seeking patient.

After the x-ray, he told me that he didn’t see anything abnormal, and I would be discharged. Meanwhile, I still had the same severe pain that I had when I arrived, and the physician didn’t run any additional diagnostic testing!

Feeling very discouraged, I asked to speak with the attending physician and was told by the nurse that he refused to talk with me. As my frustration grew, I pushed harder to be heard. The new attending physician, that came on at the change of shift, stopped by and was FINALLY willing to sit down and listen to my concerns!

I had a really strong feeling that my experience in the ER would’ve been a lot different if I was a MAN.

So… I did some research and found these facts interesting:

NOTE: In the heart disease community, this has been referred to as the “Yentl Syndrome.” You may remember that in the movie Yentl, Barbra Streisand had to disguise herself as a man to be able to study the Talmud. In heart disease, women have to prove that they are as sick as male patients to be treated the same.

If you’re anything like me… you’re shocked right? Well… as women, we won’t tolerate it!

Let’s stand up for ourselves and become empowered. We need to take on the responsibility of being heard!

When no one was listening to me, I asked to speak with another physician in the emergency room. I also followed up with my personal physician who knew me better and took my complaints more seriously. His help was instrumental in getting a proper diagnosis and a plan of care to treat the cause of my pain.

If you are in a similar situation and you’re concerned about not being heard… bring along a family member, a friend, or an advocate to support you at your next office visit. If your healthcare provider is not working for you, it’s time to take action and find someone that will take the time to listen!