How a Health Advocate Can Save You 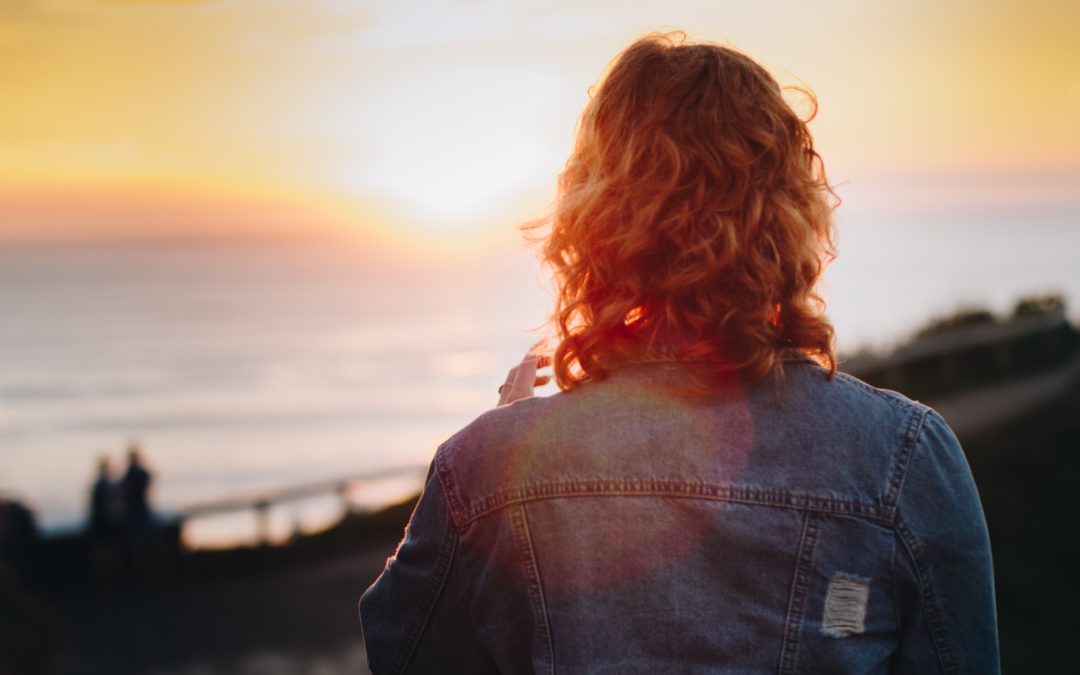 The following article, “How a Health Advocate Can Save You,” is by guest blogger Aviv Bliwas — Elder Law Attorney

When my mother was dying of cancer, her oncologist recommended she get chemo in another part of her body where there was cancer. It was not the part that was killing her, and it was not causing her pain. I had to carefully question the doctor to get him to admit that this chemo would do absolutely nothing. Apparently, this doctor just wanted to appear to do something, unhelpful as it was.

One year later—as my father was succumbing to his own cancer—he bounced from hospital, to rehab, to hospital, to rehab. Around and around the cycle continued—until he died. Throughout this journey, I assumed that because we were going back to the same hospital, someone was notifying his oncologist every time he was admitted. Later I learned that the oncologist would have never known about any of the admissions had I not told him myself.

I look back on the tumultuous year and a half that I tried to care for my parents and only wish I knew then what I know now. My father ended up in a rehab facility with a very bad reputation—but I had no idea. He asked me to take him home because the night personnel yelled at him. At the time, I thought his drugs were confusing him. Now I believe it probably happened, and am relieved that I acquiesced to his wishes and took him home.

Another time, my father was in the E.R. and a medical student wanted me to enlist him in a study. That student lied to me to get me to agree to an unnecessary procedure, telling me that my father needed to have it done anyway.

Another time, an improperly trained staff member at rehab nearly killed my father while I was in the room, cutting off his oxygen supply. In fact, I had seen the procedure so often, I was the one that told her she was doing it wrong.

I could go on and on with the different issues I was ill-equipped to understand, let alone make decisions about, on behalf of my parents. I see these same issues time and time again with my clients and their families—and I see families struggling the same way I did. In fact, I see it so often that I started including the services of health advocate Susan Severino along with legal services when my clients are facing long-term health care issues. Not only does having a health advocate help families work through all the decisions they must face, it also helps me do my job better because I can use Sue’s medical knowledge to better advise clients on their legal options and different outcomes.

Even though medical issues are a part of many of my cases, I’m certainly no medical professional. Sue has helped me translate “doctor speak” into lay terms—so much so that I’ve personally used Sue as my health advocate when attending doctor appointments that I was concerned would be too complicated for me to understand on my own.

There is no easy fix for families or individuals facing health issues. In fact, there is often no fix at all. All we can aspire to is making life as good as it can be. That’s not only the philosophy of my law firm, but also Sue Severino’s philosophy—and that’s why I frequently recommend her to my own clients.