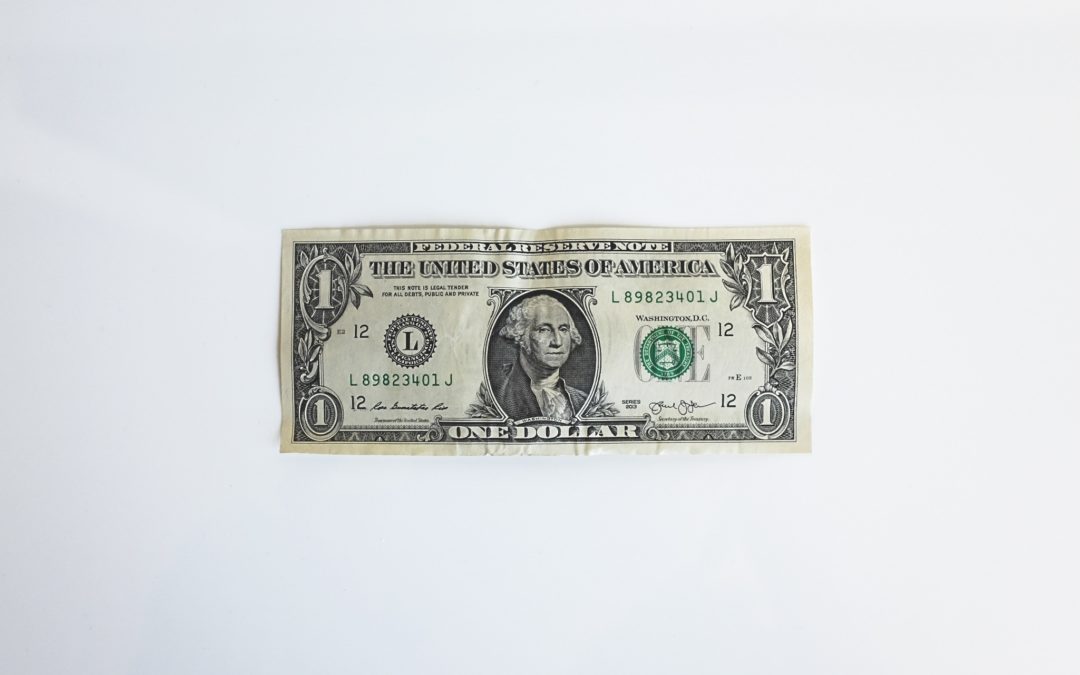 Benjamin Franklin was famous for saying “in this world nothing can be said to be certain, except death and taxes.”

If we can’t escape death, then why do we cringe when asked if we have planned for our final ending?

On Valentine’s Day, 2007, my father passed away during a record-breaking snow and ice storm. The roads were horrible, making it almost impossible for the funeral home to come to our house. Thinking back to that day, maybe my dad wanted to make sure we would never forget the day he passed and the lasting effect it had on our family.

After the roads got better, my brother went to the funeral home and made all of the arrangements. My mother gave my brother a few instructions on what she thought my dad would want.

My dad was a pretty organized person when it came to his finances. He even took the time to sit down with my brother so he was able to find all the important paperwork. But, when it came to his funeral we were in the dark. We all knew that my dad disliked funerals and avoided going to any viewings. As a teenager, he was forever traumatized by his father’s funeral. So, I guess we should not have been surprised he avoided planning his own funeral.

When I meet with a new client, I spend at least two hours with them to discuss details about their health issues. I also ask if they have estate planning documents in place and if they have pre-paid for their funeral. Some may think that asking about their funeral is a strange question for a health advocate to ask, but I am asking because it does play a role in some of my care management decisions.

Here are some reasons why you should consider pre-planning and pre-paying for your funeral:

You avoid the unanticipated financial burden it places on family members during a time of mourning. Once you have passed away your estate will be locked up in probate making your survivors responsible for your funeral costs. An average funeral costs around $10,000.

Your family may make more expensive and often unnecessary purchases of services during a time they are very vulnerable.

You guarantee that your final wishes will be carried out how you want them.

You will be pre-paying at today’s costs, avoiding higher costs at a later date.

It is a gift to your family to relieve them of the burden of funeral planning during an emotional time.

For Medicaid cases, prepaying does not count toward your overall assets when you are being qualified for Medicaid services to cover nursing home costs. You are able to pay for funeral and burial costs for yourself and your spouse as part of your spend down. Funds must be placed in an irrevocable prepaid funeral contract.

It may seem morbid to think about funeral planning. But, as Ben Franklin reminded us we will not be able to avoid it. I would recommend working with a trusted local independent funeral home in your community. Take the time to understand what you are purchasing and look at irrevocable prepaid funeral contracts that are portable in case you move out the area.

As part of my role as a Health Advocate, I assist my clients in finding trusted funeral homes that can help them pre-plan their final arrangements. My goal is to help put a plan in place that gives the family peace of mind that they are doing what you wanted.