My Journey To Becoming A Health Advocate 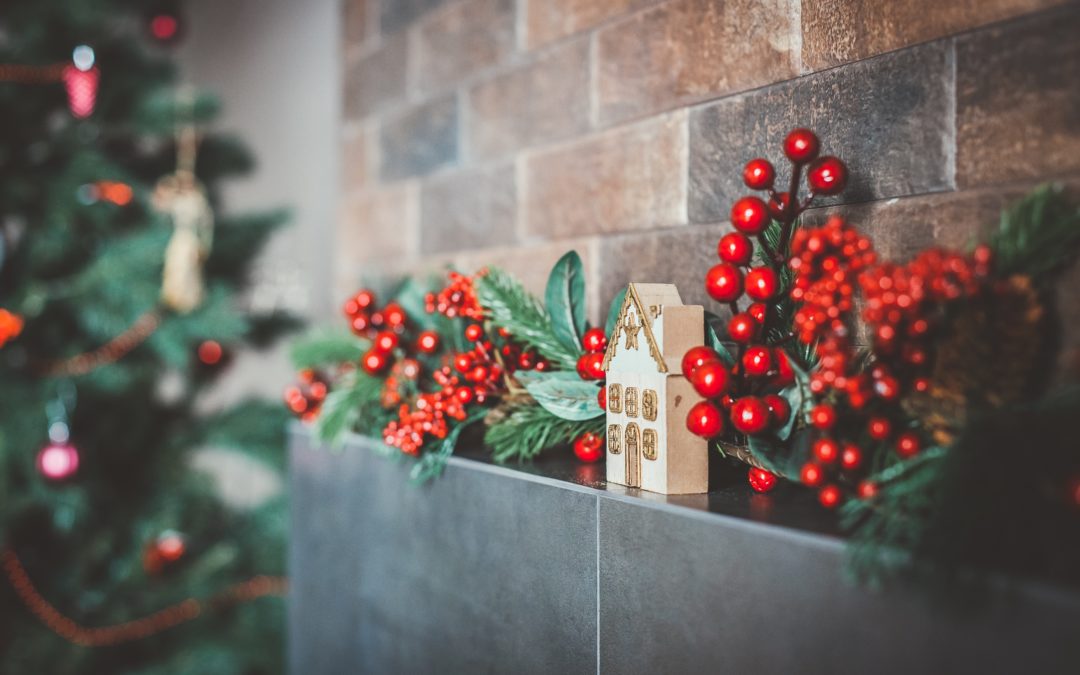 In 2006, as my family was celebrating Christmas, we were very grateful that our father’s health was improving. It was the first time in 6 months of treatment for cancer that he had some energy and some hope for the future.

He was excited enough about his recovery that he bought himself a new digital camera. It was a hopeful sign that the New Year would be brighter and that he would have many more days of quality time with my mother and the rest of our family. We celebrated Christmas at my new house and my dad was happy, and had us laughing.

The New Year started with a bang, but in his case it wasn’t a good sign. My dad started off the month with a severe kidney stone attack. He was miserable again and it was a foreshadowing of what was to come — a rapid decline of his health.

In mid-January 2009, blood tests confirmed a relapse of his cancer. How could this be happening? He was getting stronger and now in a matter of a few weeks, everything changed. Six weeks into the new year, on Valentine’s day, he lost the battle.

For many years after his death, it was hard to see the words Multiple Myeloma in print.

Twelve years ago, I stepped into a caregiver role… a role I continue to have as I care for my 89 year old mother. I also became my parent’s health advocate. I never realized then that I would use those skills to later start my own advocacy business.

My years as a physician assistant and later as a caregiver for my parents have shaped my ability to assist families navigate the challenges of a new or chronic medical condition. In the last five years, as a Health Advocate, I have watched many families struggle to care for a family member. My role as an advocate is to support my clients in coming up with a plan of care and provide the resources they need to get the best care for their loved one. The first step to that process is a free 15 minute phone consultation to see how we can help.